How romantic- a Florence elopement.

The word ‘elopement’ has turned into something different these days. People use it interchangeably with ‘intimate wedding’, which I feel is a travesty. A true elopement begins with an escape plan and ends with an “I do” wherever you land.

Sam and David truly eloped. We planned nothing at all other than the city, which they picked from the list of where I was going to be traveling. I had barely even had a chance to talk to them before we were suddenly in the same place.

This trip was also special for me, as my husband I got to finally have a honeymoon 7 years after we actually got married. We had dated since high school and had a four year old son on the day we committed to each other in the small chapel of a hospice home with his most beloved grandfather watching. His soul left the earth two weeks later. A decision we will never regret.

With the farmer in tow, I met Sam and David in sun soaked rooms of a Florence rental and watched as they took turns dressing each other with a sort of tender immediacy. They were so young in contrast to myself and the farmer, so full of something you leave behind and can’t remember how. Their pure faith in love untarnished by the experience of learning to share the rooms of life with another person, year after year, remaking yourselves, falling apart and fighting to come back together. It’s beautiful to be on the other end and beautiful to see those just stepping onto the path.

Marriage is a promise to hang on to each other while you become different people. It’s a goddamn odyssey.

Samantha bought flowers from a local market and cut them herself that morning, tying them tightly with a plain string.

We roamed the streets, stopping wherever we wanted, taking photos and getting lost, before settling on a quiet garden. They played Rock, Paper, Scissors to see who would have to read their vows first. I paused between shutter clicks to see my husband looking at me while they read out a dozen different promises and felt my 16 year old self stirring. He was always such a beautiful boy.

The day was amour on cobblestones. 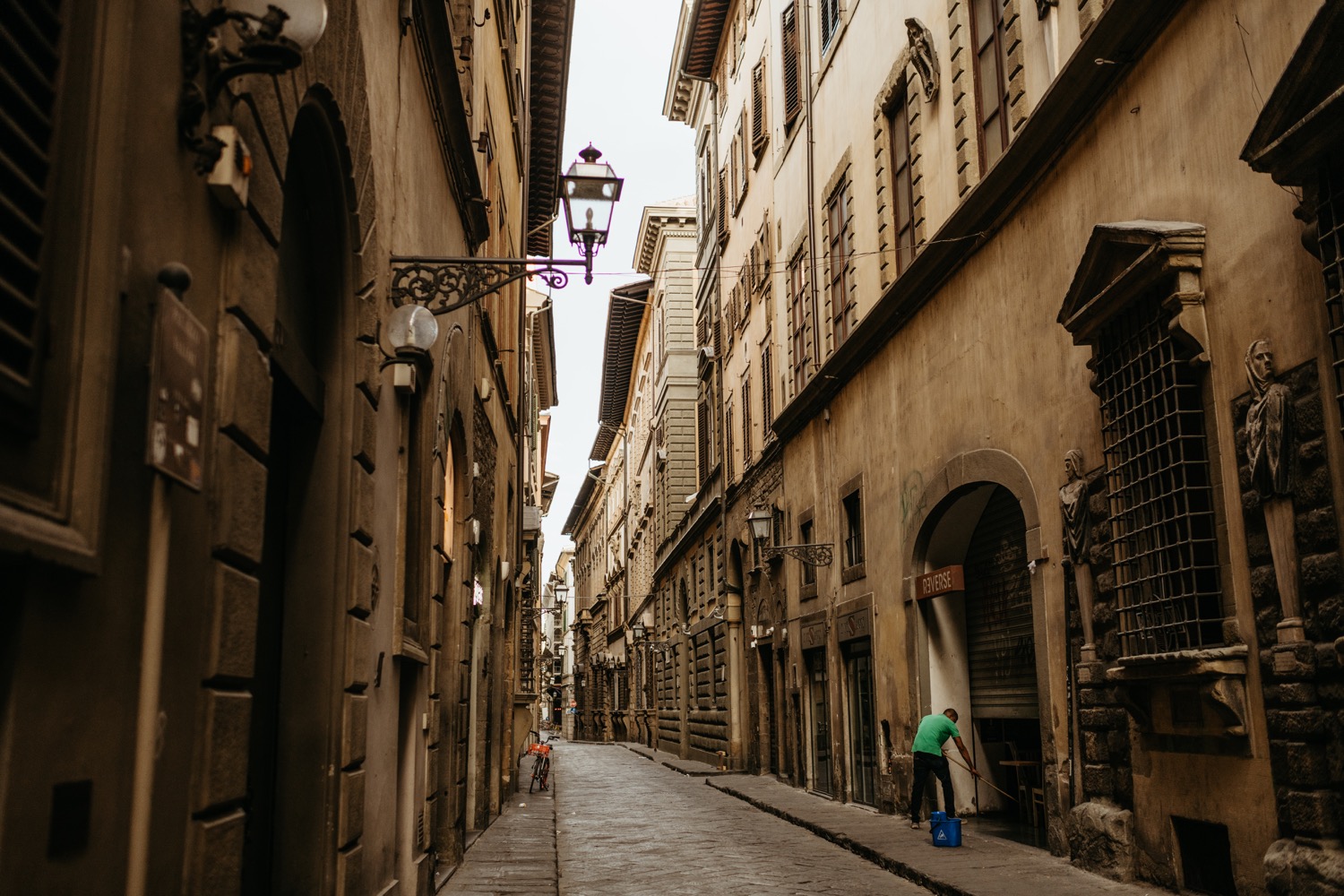 Gorgeous work, Laurken. I can just FEEL the warmth and beauty of that place.